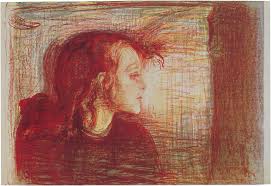 I only post my own words once in a while.  While I post a lot of posts that I admire.  I also comment on many posts, and many times think “Oh, maybe I should have created a new post from that”  after I find that my comment has almost become an essay!  LOL!  I had a sudden realization yesterday that I thought maybe worth sharing.

A couple of months ago, I experienced a rupture in the relationship with my therapist of twenty years.  He had said something that bothered me and from there began ricochets like a pinball machine within me.  After numerous sessions (and the last one where I cried), I finally could feel that he was trustworthy again and felt the love and connection to him.

The pain that I experienced these many weeks was excruciating and nearly unbearable.  My father severely sexually abused me as  a child and teenager.  When this finally came to consciousness in the form of flashbacks in my thirties, it felt like a death.  The father I had loved and adored (when he wasn’t abusing me, we shared a sense of humor and he gave me attention and we shared  playing badmiton and chocolate soda shakes together.)  I lost this place in my heart that provided a feeling of being loved.  A few years ago,  I lost my faith in a loving God, who I thought of as my real father, when after a lifetime of abuse my second husband got a rare disease where he lost the ability to stand and walk and eventually to even sit up unaided. He also became deaf.  This was awful for him and also awful for me. Every month his condition became worse no matter what treatments the doctors gave him since nothing was known really on how to since it was so rare that research was minimal.  After a lifetime of abuse and hardship, the loving god that I had believed in and prayed to since I was a child, seemed to be a hoax.  Though I was very angry , at the same time, for him allowing another hardship of such proportions into my life.  I do not want to challenge anyone’s faith with my confession.  I wish you to keep it since it had given me such comfort, guidance and hope.

So, in a sense, I had lost two fathers.  Over the twenty years, that I had been receiving therapy from my male therapist, he had become among many things, a father-figure to me.  As I came out of the fog of confusion about the safety and trustworthiness that I had hitherto  found in him and could start to feel as I had about him before the misunderstanding, I began to see something in my heart that I had never seen clearly before.  (Please excuse me using the term heart.  I know it is my brain; but, I see emotions as stemming from the term heart.)  The reason that the rift had  been so painful became clear to me.  In my heart was this place where he resided.  All the support and a thousand kindnesses had created a place there where I felt close to him.  Just as a loving parent provides a space like this that supports us as we journey through life, he had created in me this same type of place.  I often leaned into this place for comfort and a feeling of love and safety.  Sometimes, I lay in a fetal position to rest from the difficulties of life and my mental conditions of PTSD, depression and anxiety.  I would get relief there and get up ready to once again struggle to try to live a better way.  That is why the rupture in this relationship was so painful.  I couldn’t find this oh-so necessary place which had nourished me all these years.  And, of course, he, temporarily had ceased creating in me the feeling of he and his office being a safe and nourishing space.  I had experienced the despair and desperate longing of a child suddenly orphaned.  There was nowhere to go to for my need for the good father.

Oh, when I found it again on Monday, I immediately crawled inside this place in my heart and felt all the comfort it supplied; but, I cried also for the time when I couldn’t find it and had despaired.  A bittersweet homecoming. 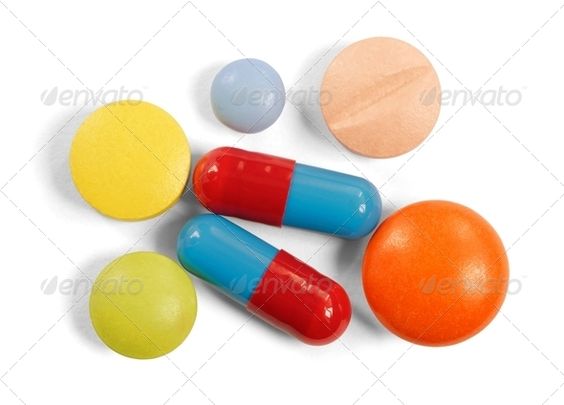 When medicine works it can be a great blessing.  But when it doesn’t, it is frustrating.  I had been doing really well on Abilify, but it really messed with my blood sugar levels and after many years on it, I became diabetic.  At 30 mg., it took some time to titrate me off of it slowly.  Then, I was prescribed Rexulti.  Initially, I felt good on it.  But, then midway through the first month on it, I began laying in bed a lot because my head felt so heavy.  With this came irritability.  By the end of the month I had become suicidal and had started researching how to kill myself with different medications.  I even impulsively downed 600 mg. of Trazadone one night.  Alarmed, I made an appointment with my psychiatrist who recommended I go to a mental hospital till the Rexulti left my system.  The day before I went in, she prescribed me Latuda.  Each day in the hospital improved my mood and I stopped feeling suicidal.  The day after I was discharged though I began to have severe anxiety attacks which lasted all day.  I was prescribed Vestaril three times a day. Thankfully, it relieved my anxiety.  But, I then became depressed and listless.  I realized that the Latuda wasn’t doing anything to stabilize me.  Back I went to the psychiatrist and begged to be put on Abilify  temporarily for the next month since I had a trip planned to Chicago later in September to attend a friend’s memorial and had agreed to watch another friend’s animals while she went on vacation.  I needed to be functioning for all this and knew from past experience that Abilify was great at stabilizing my moods.  I am happy to report that it is working and I feel a great improvement in my spirit and no longer lie endlessly in bed but, instead getting a great many things done and making up for so many weeks of lost time.  Another thing I realized was that I had been having more bad days and feeling depressed as my dosage of Abilify was being lowered over many months.  Now I am on 10mg. of Abilify.  But what do I do in October?  I can’t stay on Abilify because it makes me diabetic.  What drug will I be put on next?  Does anyone have any ideas or have had good results with any other mood stabilizers or antipsychotics?   I’d really appreciate some feedback. 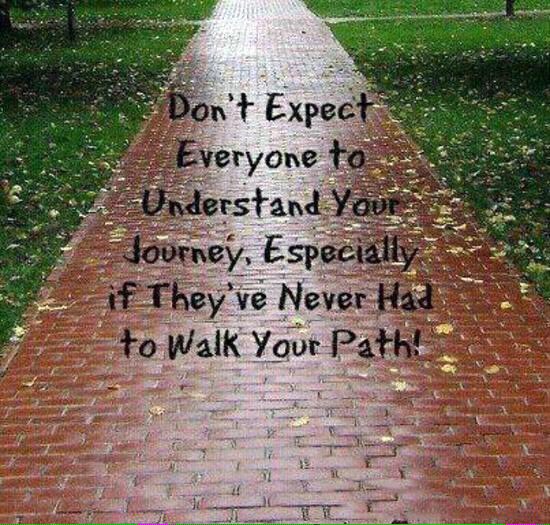 It is hard to find people in this world who will try to understand just what PTSD is, let alone how it impacts your life.  Even people who love you are apt to know more about the president’s dog than PTSD.  Even if they read up on it, they may not understand it in an empathetic way since it is not something they experience.  There are days that I feel more understood by the cat than a dear friend.  (Of course, this is anthropomorphism — but heh, whatever gets me through the day… 😉 ) But, here at WordPress, I can find others who walk my path — who “get it” — because they are walking it too.  It may not be PTSD, but  instead depression, anxiety, OCD, DID, bi-polar disorder, or any number of mental and emotional health challenges.   But, we can understand each other because we have shared experiences. Some days, we write a post and feel heard when we see a “like” on it.  We press “like” when we find a post we can relate to.  Sometimes we even comment on each others blogs and share a thought or two.  We see others on the path sharing our journey.  The loneliness abates.  Other people’s ignorance is easier to bear.  There are others who understand and whom we understand and this is a very good thing.