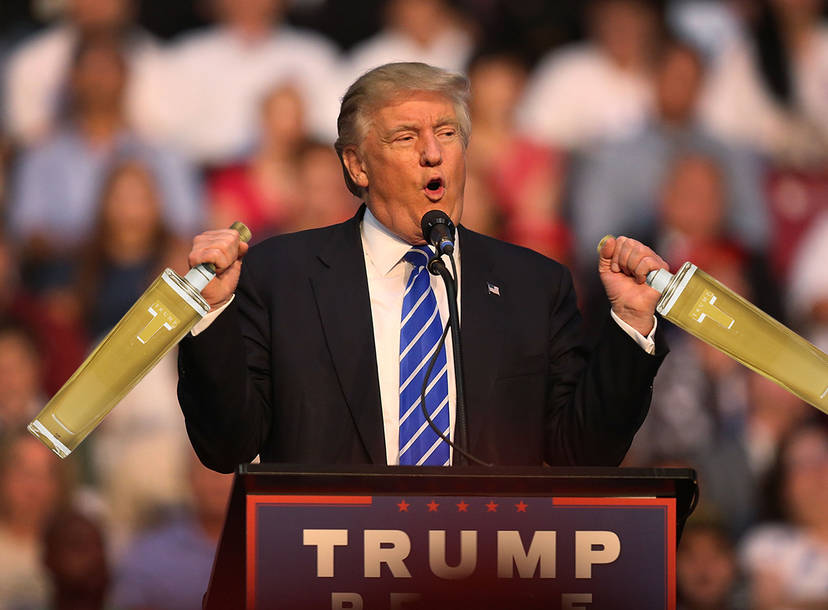 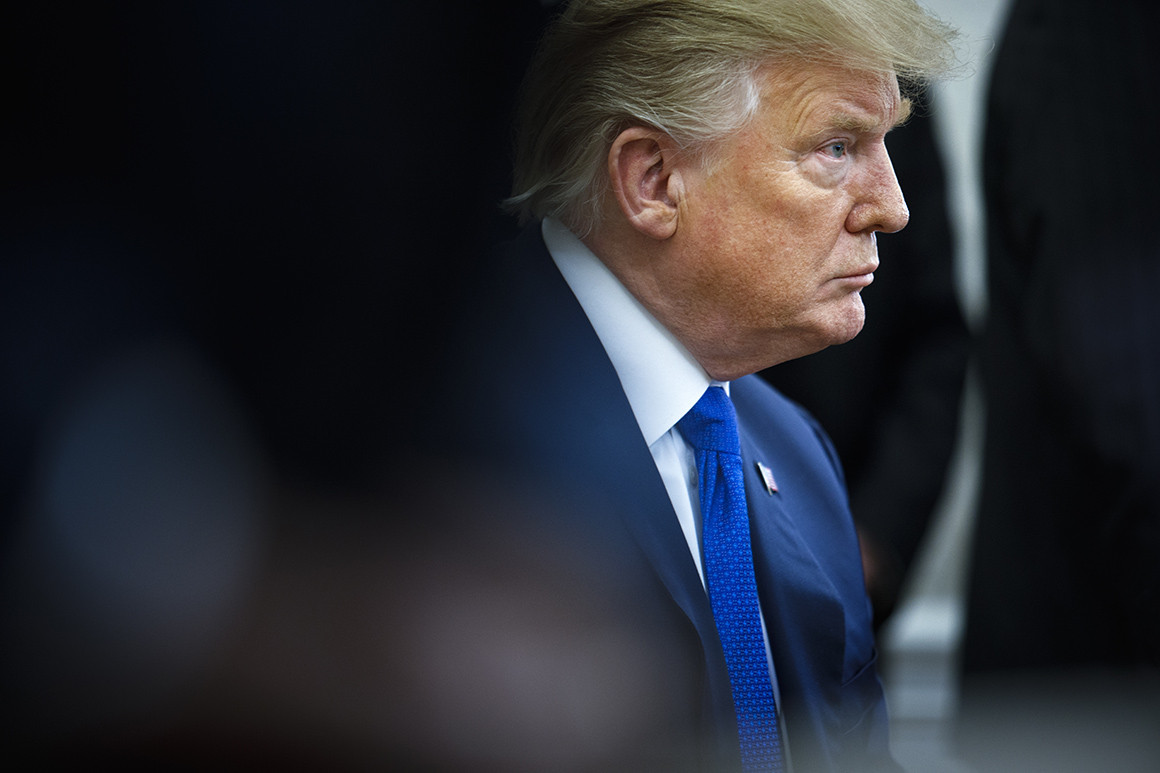 Trump, unfortunately, is probably not an idiot. He is practicing what a great many dictators and tyrants throughout history have utilized. He lies. And he knows he is lying. He is spreading propaganda. His base believe everything he says. I began talking with a woman on line to get into a supermarket. For some reason, she decided to share with me how much she loves Trump. As I began to list the awful things he has done — actually, atrocities — like separating children from their parents and then leaving them in enclosures without enough caretakers. Her response was that the media was blowing it all out of proportion. There weren’t that many people. Also, she believed that the reported numbers of  C-Virus  cases and deaths were untrue. It was a conspiracy by the left wing media.

I finally said to her: “So, you believe that everyone but Trump is lying. That all these reporters became reporters in order to tell the public lies.” She then explained that their bosses make them tell the lies.

At this point, her wise daughter (at least eighteen) suggested it might be a good idea for us to stop talking. This woman, probably initially liked Trump because they are both bigots. I believe that a great deal of our population are racists. They must have suffered greatly during Obama’s two terms and have come out of the woodwork (pardon the old phrase) and under the swamps to finally have a leader that supports their ignorant views.

I can only hope that this dialogue with this woman reached into her daughter’s mind and heart and put a huge chink in the armor of ignorance that she is being raised in.  Trump would not get away with many of these awful things that he is doing to our country without  the support and constant enabling of the Republicans in the Senate.  (For instance, demolishing the government agency that oversaw things like infectious disease outbreaks. This is why the United States was so ill-prepared when the virus reached us.)  They are complicit and in agreement with Trump’s complete disregard for anyone who is not white and rich. I could be wrong, but I believe that their goal and Trump’s is to bring about dramatic changes in our democracy where they can rule and have the powers to override the most basic tenets set forth by our founding fathers. The many rights that we have as citizens get in the way of ruling like a dictator. At heart, they are White Supremacists.

I have, for the most part, stopped watching the news for months now. It was making me absolutely nuts when the news programs would report the absolute lies he would say without following up immediately afterward with the actual facts regarding some nonsense that spewed forth from his mouth. Of course, more in depth programs do cover and reveal just what is reality. But, not everyone watches these, or The Daily Show, or John Oliver and Bill Maher. The nightly news shows usually just report what Trump says, unless someone else becomes news worthy who points out the lies that he or some other wicked Republican has said.

Google the definition of wicked and look for a dictionary that supplies at least 50 synonyms. (I can’t find anything to identify this site. At the top, it just says “Dictionary”.) Can you apply a great deal of them to Trump’s and the Republican Senate? Yes — I believe that you will. Describing, classifying and determining that they do meet the criteria to be called wicked is paramount to understanding their motivations. The time is long past that Republicans just held different views about how to care of the citizens of this country presently and in the future. Now, they do not give a damn about your average Joe or the needy. They seek to disenfranchise anyone who would vote for anyone but a Republican. The Republicans don’t even try to hide their efforts to make voting difficult for these people. They spout absolute crap about voter fraud being a big issue when there is no evidence at all to back this up.

If Trump wins the next election, he will destroy our democracy. Our country will be unrecognizable from what it once was. This has already started. Did you ever think that our government would deliberately traumatize children because they are of a different race? I would have dismissed this as unthinkable since so much of our history is filled with much effort and results of enacting laws that make discrimination illegal. And, morally repugnant.

I was so proud when the people in this country voted in an African American for president. I was also quite shocked! I never, in a million years, thought I would see this day in my lifetime. I was born in 1960 when African Americans were still segregated and treated like God had created them as inferiors to white people.

Since Trump was elected, the discovery of the huge underbelly of hate, racism, white supremacy and self-righteousness within our country is unfathomable. Now, I feel shame about this huge population of so many Americans that hold such beliefs and act in ways that abuse people simply because they are different.  They feel they are the “chosen” and  look down on those who do not share their faith and culture. I have news for them.  Jesus stated that he was calling sinners to come to him.  Proper shame  and contriteness  for  their sins and iniquities  would be seen in true repentance.  He said that he wasn’t calling the righteous, but the unrighteous.  So, if you call yourself a follower of his, then you are the lowly,  and you are admittedly full of unholy impulses, thoughts and to be despised.   He asked who was so righteous that they qualified to throw the first stone.  And no one did.  True followers are to look at their own sins, rather than looking at other people in condemnation.  Jesus even joked about one brother trying to remove the speck from his brother’s eye when he had a log in his own!  Faith becomes like a country club to some people where they belong and others do not because they are not worthy like themselves. I hate this hypocrisy that claims that they are followers of Jesus when actually they mirror the beliefs and behaviors of the Pharisees.

We are no longer a bright, beaming beacon casting a light for those who are lost in the dark and perilous sea.  Our lighthouse cannot help the lost because we have lost our way. 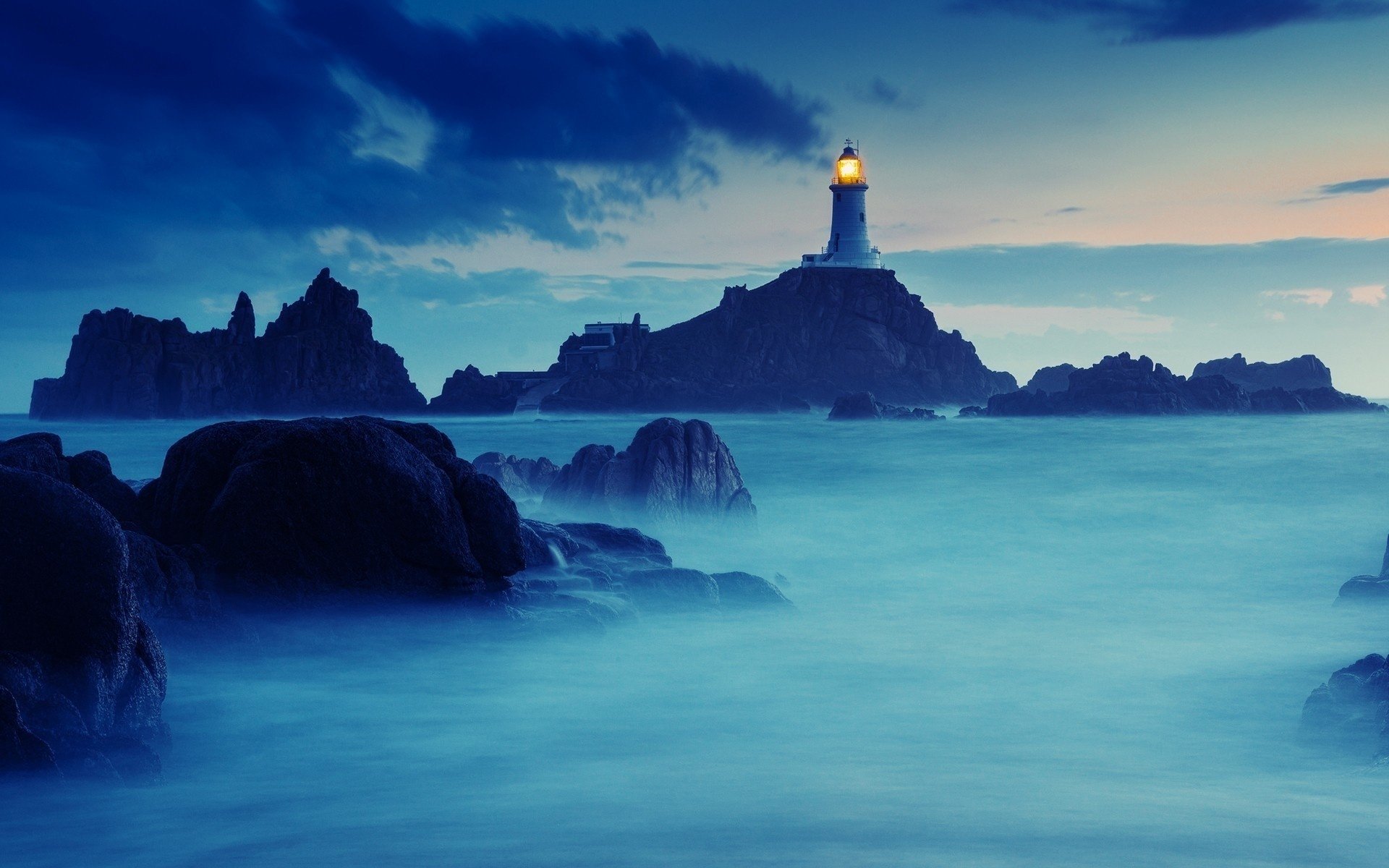 I must admit that I nearly forgot that today is Saturday. There’s a reason for this … no, I’m not losing all my marbles, only a few of them. See, daughter Chris was off from work yesterday (Friday), which made it feel like Saturday all day, for she’s never home on Friday. So, since I […]

Waking with the birds had one advantage, walking before the heat and humidity hits. Seeing the sunbeams made me traipse back into the house for the camera…