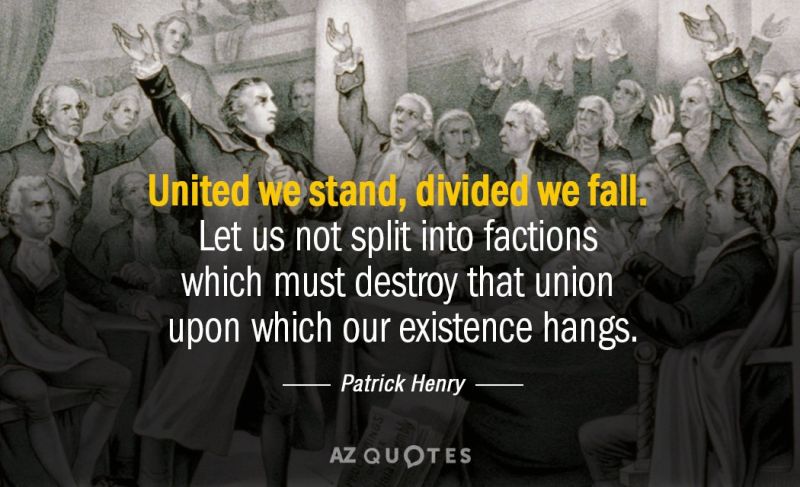 Sean Spicer … remember him? The first to claim that Trump’s less-than-stellar inauguration had drawn bigger crowds than Obama’s in 2009, he soon tired of being forced to tell so many lies on behalf of Trump that he resigned his position as White House Press Secretary and returned to private life. So, what’s he doing […]

via United We Stand … Divided We ??? — Filosofa’s Word

One thought on “United We Stand … Divided We ??? — Filosofa’s Word”

A Blog About Healing From PTSD